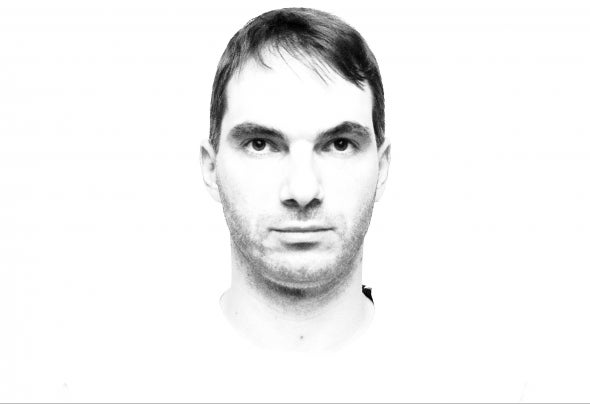 During his youth he listened to mostly classic Hip-Hop (1997 - 2002), afterwards began to frequent the Romanian Space Club and UK Fabric. The major call for electronic music in terms of DJing and Music Production came at the age of 30, in 2012 when he first attended a DJing course followed by a Production one at Subbass Academy in London. One year later, CK won 3 DJ competitions in a row: EDC London, Movida Corona UK & Amnesia Ibiza DJ Challenge and also had his first EP released - Back from SubBass. He release music on various labels, including Tonic D Records and owns the podcast platform called DEEP MVMT.