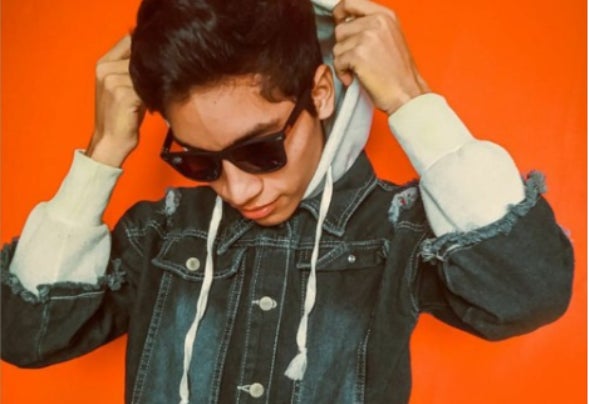 CORX is a young Producer of Latinoamerica (Peruvian), he experimented with all his songs, he relies more on the bass house/ Tech. Early in Production in 2014, his first track of the genre progressive house was released in mid-2015, then I call the style of Meg / Nerak and Axwell /\ Ingrosso, and so it was now highlighted in the son-in-law Funky groove Jackin. 2017 is the year in which he began to excel in the Scene, obtaining much support from World-renowned DJs. Know on 2020 has managed to sign with FONK, CONFESSION, PROTOCOL, REVEALED, FHC, and many more.