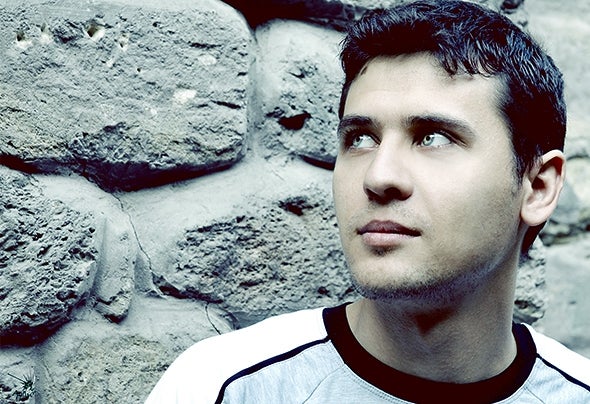 Alexey Ryasnyansky was born in 1982, Baku (Azerbaijan). His favorite styles are uplifting trance and soundtracks. He began writing his own compositions since 2004, after listening to Ace Da Brain, Ferry Corsten, DJ Tiesto, Paul Van Dyk, Armin Van Buuren. It has several references to several major labels in the global trance scene as Diverted and now of course with Fly Warp. We can consider Alexey, one of the most promising young artists of the world trance scene.