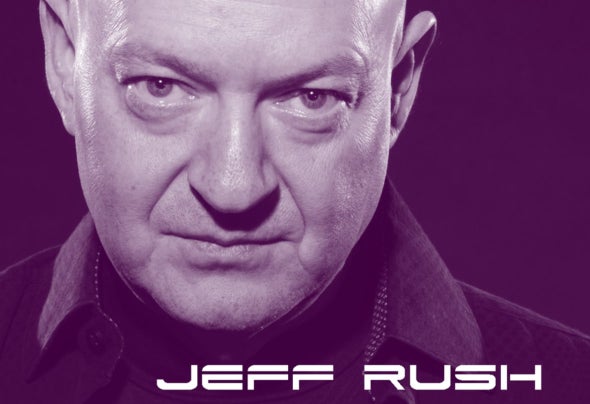 Started playing keyboards around 10 years old, and was always into music, playing, singing, listening to all the records my dad had. At 15 began playing records at all the local parties as a rock n' roll head. One day was riding in a car with a friend who was playing a Salsoul Orchestra cassette and I was hooked on the disco sound. Eventually found a pair of turntables and mixer. By age 17 was working in local clubs mixing disco records. It was the late 70's/early 80's. By 18, I was working under aged at Philly's hottest clubs. I was making stop/start edit remixes on a Teac C3X cassette deck. In the mid 80's I was playing a mix of euro pop, new wave, house music, and top 40 dance music. In the 90's I was doing club nights for alternative rock radio station WDRE FM, and playing techno & house at underground raves. I even produced an album for a local group in a 24 track hybrid analog/digital studio. In 1999 I totally left the music scene behind, but still did an occasional mix and posted it on a web server I hosted in my living room. By this time, I was into the early trance music scene by stumbling upon some early internet radio stations, and fell in love with the music and never looked back. It wasn't until about 2017 I began producing my own remixes in an early copy of Sony Acid. When covid hit, I decided to learn Ableton, and have produced 6 releasable tracks Since November 2020 (3 of which have been signed). Stay tuned for more music and appearances.