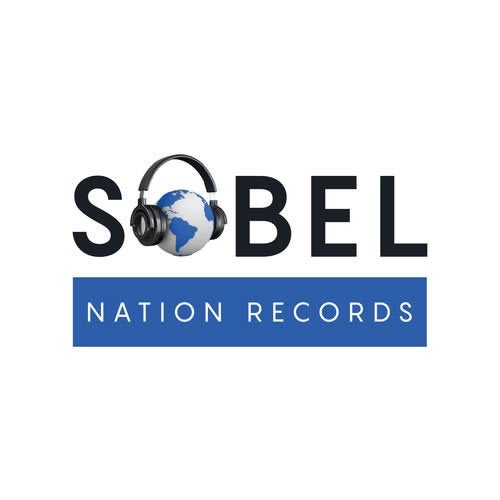 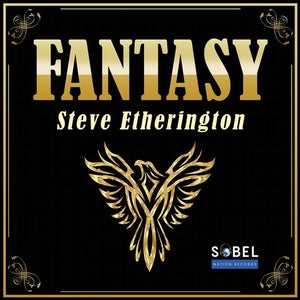 In 1978, Earth Wind & Fire released their smash song 'Fantasy.' The single took three months to compose and was finished only after Maurice White viewed and was inspired by the film 'Close Encounters Of The Third Kind.'

Steve Etherington, coming up number one hits as a solo artist and with his band The Rubettes ft. John, Mick, & Steve, updates the classic for 2020.

Steve Etherington's version, like the original, will bring people to their feet to dance to the song once again.