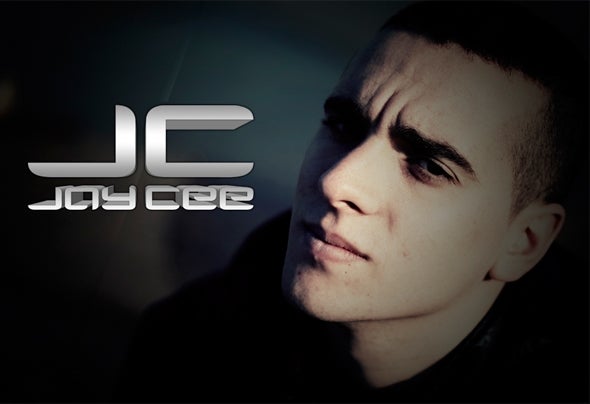 Jay Cee was born in Tortosa (Tarragona) on 4 October 1990. At t he age of 13 years already begins t o be interested in the world of the mixture. With only 18 years old he moved to Castellón to pursue a course in music production with Coco Dj , it is here where begins to take good steps in the world of house music production, months later he entered the University of sound Sae in Barcelona attending and completing his studies in the course Electronic Music Producer, everything always combined with their residencies at nightclubs in the province and several bowling by the area successfully. 2010 became the year where their productions are known for the capital of Spain and the island of Ibiza, which gives t hem leap int o t he int ernat ional playing in countries such as USA, Brazil and Russia among others.