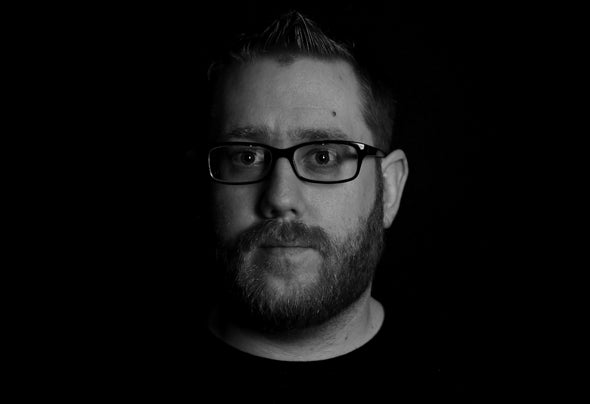 Type 41 began his electronic music career at the age of 19, when the draw of dance music sparked a passion that he simply could not deny. With inspiration in tow he began to explore and solidify his own signature sound that resulted in a blend of euphoric, orchestral beats, emotionally driving and wildly uplifting. Type 41’s style has been compared to the fusion of such producers as Andy Blueman and Daniel Kandi, culminating into a string of massive tracks such as “Never Forget You”, “Mythology” and “Ascension”. Over the last several years, Type 41’ssignature sound has built an impressive repute of original productions and remixes that have landed him support from some of the industry's leading trance and progressive performers including Armin van Buuren, Aly & Fila, Sean Tyas, ReOrder and most recently Gai Barone, Solarstone, Sied Van Riel and Mark Sherry.Type 41 is an artist who isn’t afraid to push the limits of the trance genre. Because of his drive and commitment to never settle for the ordinary 2010 would see his popularity growing rapidly among the global trance elite who remain mesmerized by his out of the box creativity, unique layers, stunning musical form, defined basslines and dance floor energetic rhythms. Continued success and recognition amongst his musical peers has even enabled Type 41 to receive support on his most reputable tune "Ascension" which received support from Aly & Fila, Armin van Buuren and Sied Van Riel.