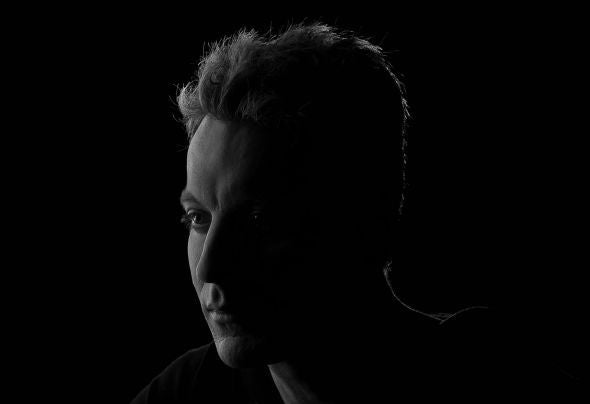 A self-taught classical pianist, composer and long-time trance fan, Toronto resident LUCIEN set out to bring back an epic sound to the world of trance music that had been largely missing in recent years.His first project, "Lucidity", released in April 2016 on Full On 140 Records was true to this philosophy with a fresh 2016 feel: A pure uplifting harmonic progression, soaring melody, and an energetic modern bassline which brings the feeling of a truly epic and euphoric journey.His next release, in collaboration with A.R.D.I of Poland, "Near Darkness" brings further emotion from the darker side of the trance spectrum in the form of a powerful anthem with an iconic feel. Watch for it from AVA Recordings in September, 2017.In the future expect further releases that hold true to this emotional philosophy, and new sounds that aimed at expanding the enjoyment of the trance genre in the club and beyond.