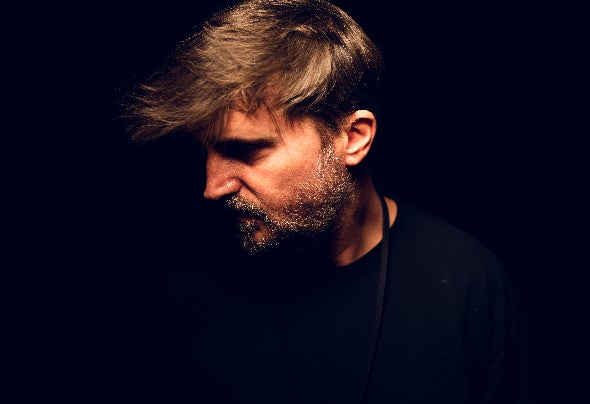 Sascha Braemer is no stranger to the global House scene, to which he has contributed with an enormous amount of tracks in the past decades like ‘No sense’ or ‘Forlorn’. It is rare to find those within this scene, who have not yet danced to ‘Caje’ or got the lyrics of ‘People’ spinning in their head.Saschas roots go back to playing at Raves in Berlin during the wild 1990s at the age of 20. He since has devoted his commitment and passion with a genuine love for what he is doing to house music in all its deepest forms.Besides building an impressive discography in the past years, he travelled around the globe to play various shows reaching from small underground clubs up to impressive crowds of thousands at Festivals such as ADE and Fusion. He lights up clubs and festivals with a pleasure driven mix of deep melancholic melodies nevertheless touchingly warm synth basslines. His sets are characterized by independently distinctive sounds, and so are his productions where he puts a lot of focus into details to create the sophisticated Braemer style.It is certainly a long list of international clubs to be mentioned, notably Hive (Zurich), Watergate, Bar25, Kater (Berlin), Nest (Toronto), Rex Club (Paris), Live Rca (Bangkok), Sunshine Nation Factory (Singapore) plus festivals, such as Feel, SMS, Time Warp, Sea You, Züich Openair, Love Family Park or DGTLHe started his well-known label Whatiplay in 2014 not only to give his own releases a platform, moreover to support like-minded young talents he continuously meets along his way. Sascha furthermore released on highly regarded labels such as Get Physical, Kindisch, Bar25, Katermukke, Stil vor Talent, Dirtybird, Parquet Rec., Universal Music, CR2 Rec., ITH Defected House or Compost. His remixes, such as Eagles & Butterflies’ ‘Lost in a Dream’ are well known and played around the globe.