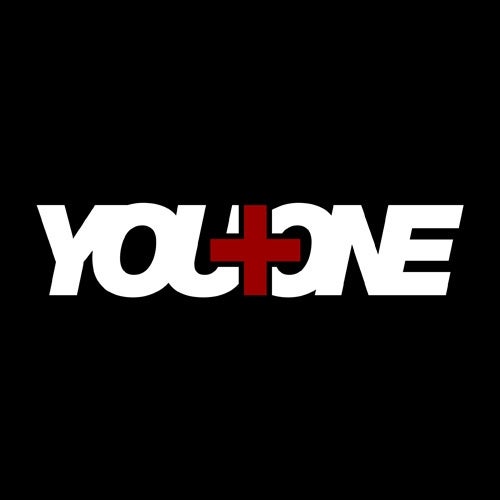 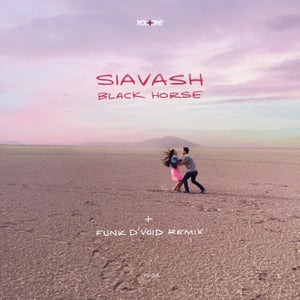 Siavash, 'El Jefe' of You Plus One and the wizard of Canada's electronic music scene, returns to the label with another unique track. His last release 'Fade To White' received support from dance music all-stars such as Dubfire, Damian Lazarus, Sasha, Edu Imbernon, Nick Warren, and Hot Since 82 to name a few - even appearing on BBC radio 1. For this release, Siavash reveals his storyteller side by taking us on a genre-bending musical trip. His inspiration comes from his roots in Iran and his very own namesake.

Ferdowsi's ancient Persian epic poem dazzled Siavash as a little boy in Tehran. In this tale, a young warrior prince 'Siyâvash' rides through a mountain of fire. He has been accused of an affair with his stepmother as part of her wicked scheme. The prince, completely innocent, wants nothing more than to regain the good graces of his father. Therefore he enters this journey despite the obvious parels and to prove his love for his family and wife. This is where Siavash's track finds itself - in the incline of a mythical mountain on the back of his mysterious black stallion. Heroic melodies and epic breaks seamlessly weaving between upbeat dance and slow motion bliss.

Enter 30+ year house and techno grand master, Funk D'void on the remix. This pioneer and lifelong mentor to Siavash has remixed icons like New Order, Lauren Garnier, and Underworld. Now on 'Black Horse' he takes the heroic original by the reins down a darker, meaner turn. His heavier approach features deep sinister bass, addictive breakbeats, with the signature FVD tech presence. This remix will make you want to do all the bad little things.