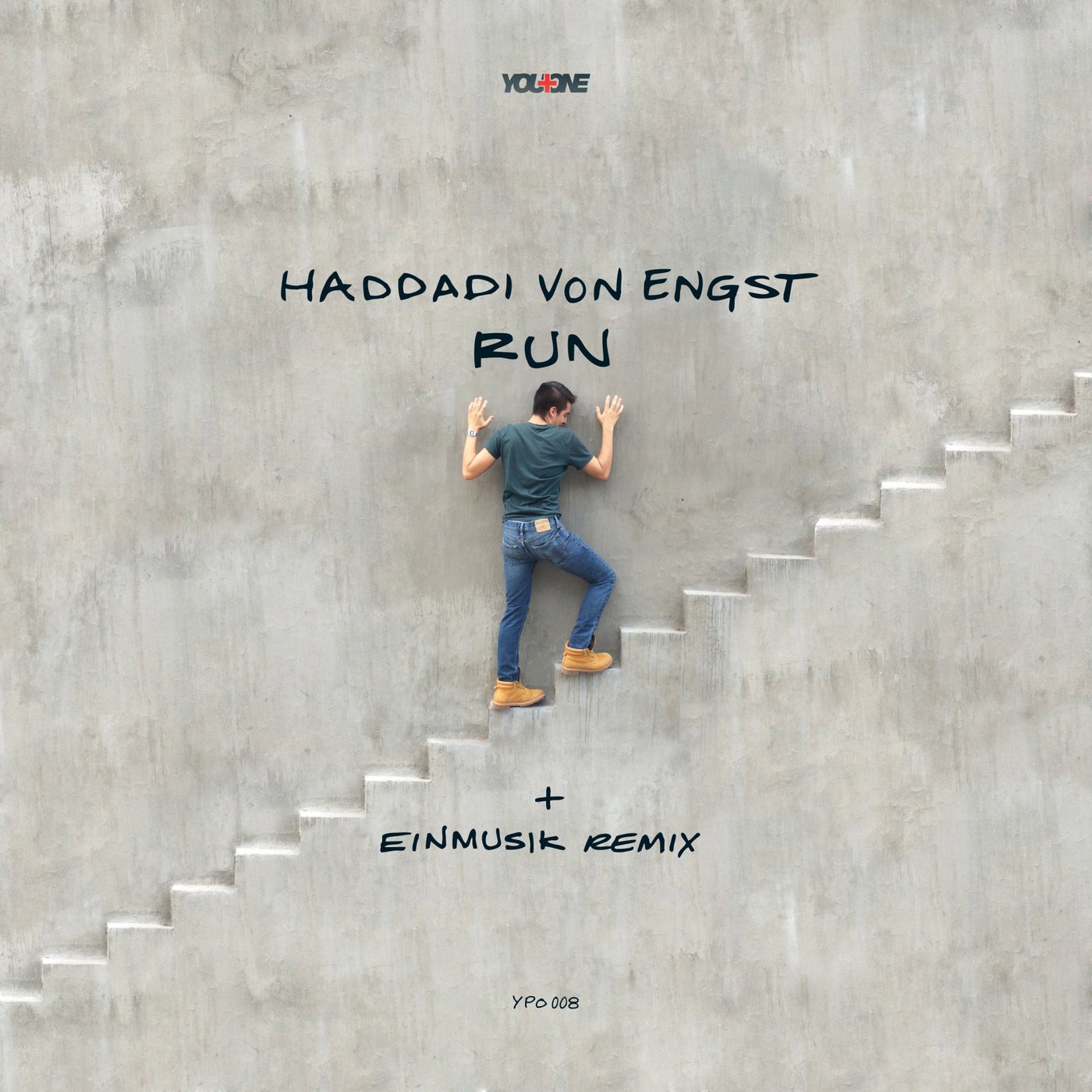 Last year ended on the highest note imaginable for our Canadian record label. For our final release of 2020, we premiered LA duo Haddadi Von Engst with their knockout, introductory EP 'I Was Blind' featuring a stunning Rodriguez Jr. remix. The record was supported by giants in the industry + saw it's way straight to the Top 3 on the competitive Beatport Melodic House and Techno chart + placed in Top 10 on the overall Top 100. So we thought... Why mess with a good thing?

We aim to start our 2021 release schedule on a similar high-note by presenting Haddadi Von Engst's encore release, 'Run'. It is an elegant + powerful two-tracker EP with both modern + classic electronic elements perfect for big or small room vibes. This time, the original is paired with an uplifting remix on the B side by the masterful, German legend Einmusik.

At You Plus One we don't believe in describing sounds with theatrical written words. We'd rather you just listen for yourself, + hear why these newcomers have made such a tremendous splash in our dance music world so quickly.

You Plus One's album artwork is provided exclusively by Mexican artist Oscar Rodriguez.