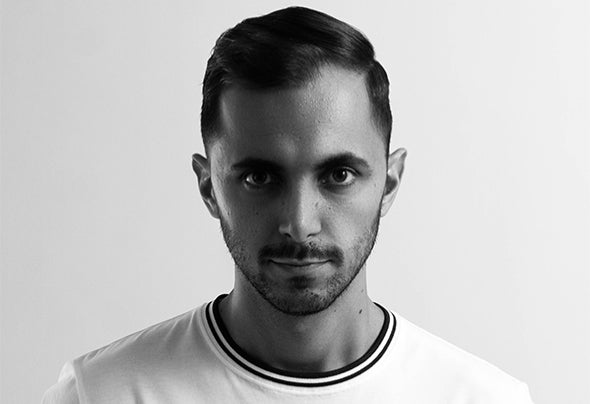 Rasi Z is a Vancouver-based Producer and DJ. With a strong background in audio engineering and music production, he has a way of blending a variety of eastern traditional instruments and organic vocals into captivating, alluring, deep beats. His crisp productions, which feature organic sounds alongside string, wind, and percussive instruments from all over the world; often transcend the limits of any single genre. Over the last few years, his music has been featured by major artists, and played in notable venues and mixes across the globe.⠀