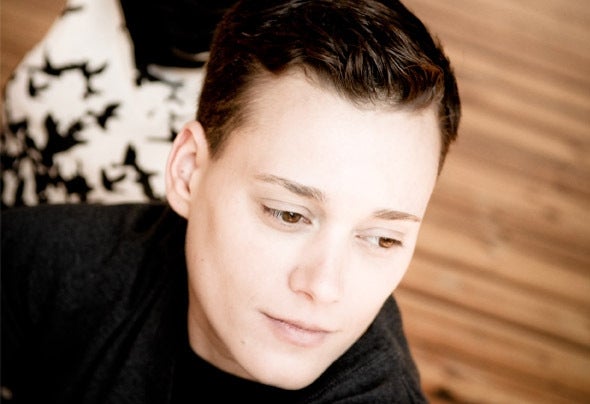 MEL BELL was born on Dec. 8th 1976. Since early childhood she developed her passion for music. She started on a carillon, where she created her own tunes and melodic creations. Her biggest passion were instruments with keys like accordion and keyboard, that she has been practicing for many years. In the early 90's, fascinated by the young techno scene, her focus shifted towards electronic musical devices, which quickly led to her DJ-Mixer, Turntables, CD player and more modern, technical equipment. After recording her first mixed tapes, she quickly landed gigs in various clubs in Hamburg, Germany. She was also booked on several radio stations. Over the years she continued to grow, and began producing her own music. She graduated at the SAE Institute with a degree in audio engineering and finished an apprenticeship as energy electronics technician. She completed numerous projects, including classical recordings. Over the last years following, she released her tracks on established national and international labels for electronic music including SOSO Hamburg, Guava, Bullfinich, ADRO Records and the well-known label Asymmetric Recordings. Her strengths lie in the development of melodies, and creating that special groove. She finds that perfect harmony when selecting the order to play her mixed DJ-Sets. She is curious to see what the future holds for her. With excitement and passion she remains true to herself and keeps her focus on what matters most: Electronic Music.