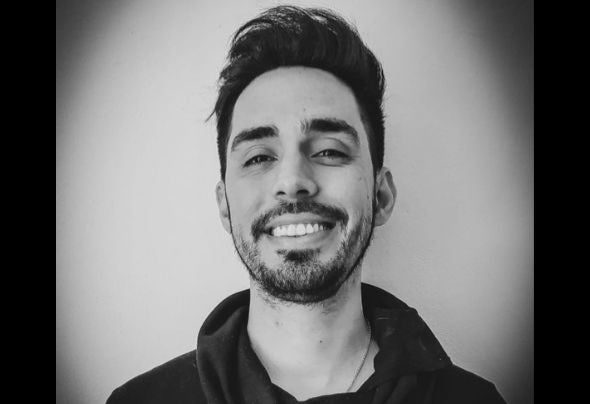 Mattias Herrera was born on July 2, 1987 in the city of La Rioja. Since he was a child, he was always interested in music and all kinds of instruments, a lover of percussions, he was also interested in string instruments such as guitars or basses. Fan of bands like Pink Floyd, Led Zeppelin, Soda Stereo and Sumo. As a teenager he began to enter the world of electronic music as a DJ, influenced by great references such as Mano Le tought, Nick Warren, Hernan Cattaneo, Guy J, John Digweed, Nicolas Jaar and Fernando Ferreyra. In approximately 2015 he began his musical production studies with Claudio Cornejo (Analog Jungs) and Ezequiel Arias, since that day he has not stopped creating music in genres such as Progressive, Progressive House, Melodic Techno, House, Deep House. Many of his works were supported by greats of the scene such as Nick Warren among others.