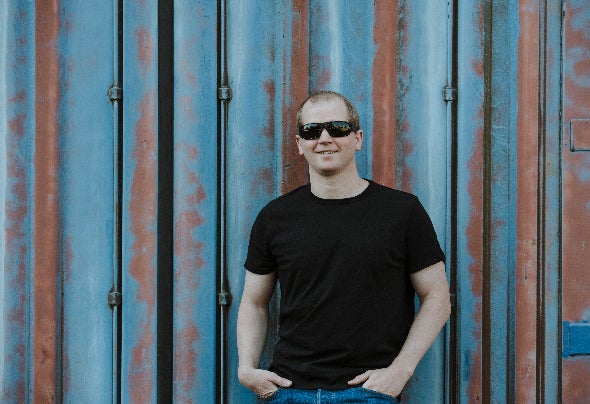 “I like deep and punchy kick drums and rolling sub basses.” German producer Markus Swarz has established himself as an exciting, creative Melodic Techno artist in a very short space of time. With a strong back catalogue on labels such as LW, COOD and Monkey League, masterful sound design and an ear for a tune, Markus is growing his army of fans. Based near Mannheim in western Germany, he began making music 5 years ago after trying out a friend’s set up and he was instantly hooked. “I could finally start to make the music which fascinated me on the dancefloor.” After his first release in January 2018 with the gritty and explosive ‘Closure’ on Tech Deluxe, Markus quickly gathered pace with almost monthly releases for the rest of the year, branching out on to a number of other labels, and picking up plays and plaudits alike. Taking a brief hiatus at the start of 2019 to write more material, Markus is now signed to COOD, Monkey League and the impressive Gain Records among others. Two years into his journey Markus is still realistically ambitious: “I need to keep improving my sound,” He says and that is what he does.