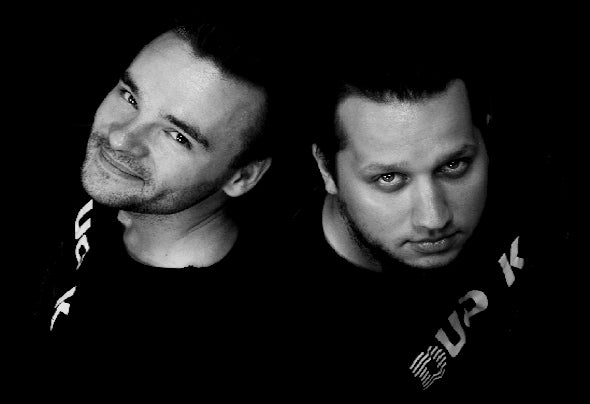 The one of Duo K Kolektiv creator is Kamil Lechowicz. He got his rst steps behind DJ console at least ten years ago when he released his rst EPs in Dirty Funk Records also. Back in the day he played alias Phineash and has opportunity to perform on huge events such as Silesia in Love or Massive Sounds and recorded podcasts to House Music station. He's full of passion to the music, it's melodiousness and different compositions but it doesn't mean that hard kick or dark groove are strange to him. The second one of Duo K Kolektiv founder, Karol Labus lives with passion to all music releases but he shares love to electronic music sounds mostly. His musical taste in these generes moulds over a decade. He likes hard beats crossed with subtle vocals enriched by simple leads. It spent several years for him to grow in fact to stay behind the decks and tell his own story to the audience by sharing electronic vibes as well as spend hours in creating own tracks.