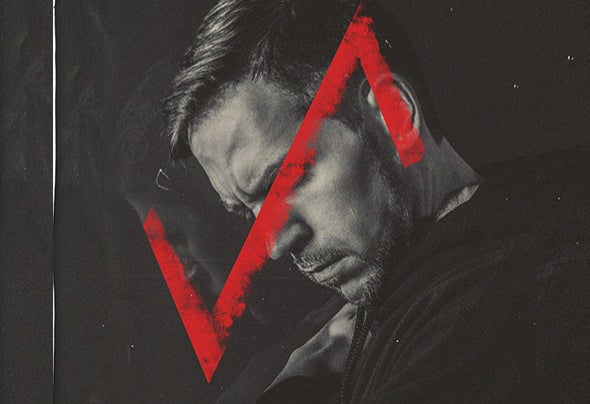 Sam WOLFE, 30, Atlanta 2020 was a whirlwind launch for Atlanta based Sam WOLFE who has arguably become one of hottest up & coming acts in the American Techno scene. With a string of ultra successful releases dropped in 2020 & 2021 including, 7Am [T-minus], Adrenaline Machine [Senso Sounds], The Gorge [Phobiq], Reservoir [Purified], Graveyard March [Tronic] & Psalm 39 [1605] he’s now been picked up & signed exclusively by UMEK [1605], Beatports #1 all time ranked techno producer He finished off 2021 as the #16 ranked Beatport Techno producer, receiving cross over support from likes of Tiësto & Armin van Buuren & went on his first international tour through Turkey & Lebanon. Now gigging all over North & Central America on his ‘Disruption’ tour - Sam WOLFE is a major force in the United States’ rapidly growing underground Techno Scene. Flexing a sound design like no other, Sam WOLFE is poised to become one of North America’s new generation of Techno icons. See what the hype is all about and book him now for your next show. WW bookings: Samwolfebookings@gmail.com