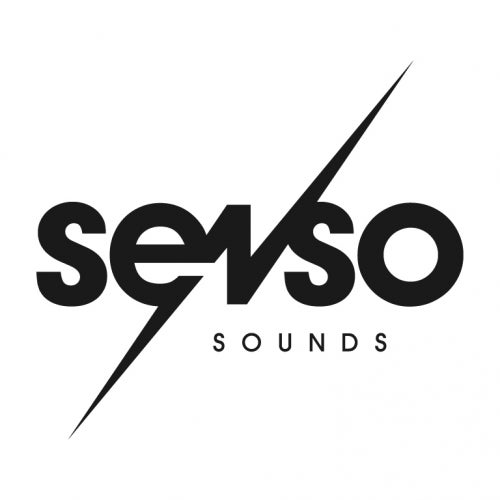 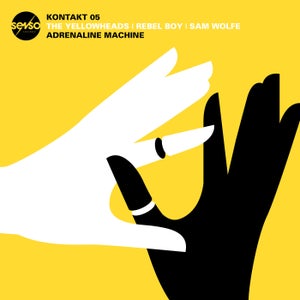 Next up on Senso Sounds' Kontakt series is a collaboration between producers The YellowHeads, Rebel Boy and Sam WOLFE. The YellowHeads have been lighting up the techno charts and parties over the last few years, building a solid reputation for techno that hits home hard. The boys from Madrid run the influential Reload Records, from which they have already collaborated with Sam WOLFE, the up-and-coming talent behind the No.1 EP 'Graveyard March'. Making up the trio is Rebel Boy, the Detroit-born producer currently based in LA, already released on Riot Recordings and collaborated with Frankyeffe.
The result of this unholy trinity is a pair of tracks that will cause a lot of damage when unleashed in any situation. Adrenaline Machine is as hard as nails- a firing rhythm track provides the momentum for some huge drops and a slick sound design gives the track a true edge. Similarly, Motor City is another stripped down roller- a thick bass underpins the track before huge synths roll in to take the track into another dimension.