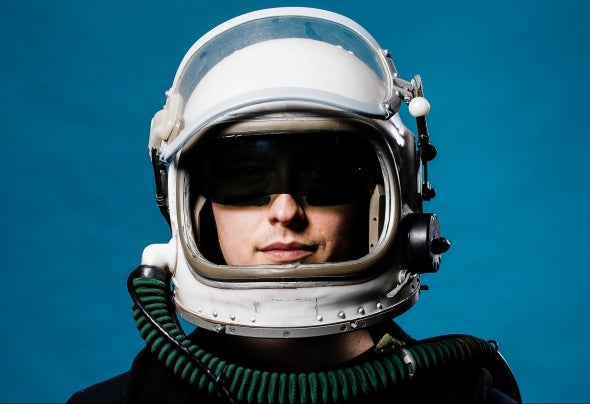 "Music can often explain feelings better than words” - something you could also say about the creative work of the Leipzig based producer. Impressed by the diversity of sounds, he started to play DJ-sets and produced his first own tracks in 2013. After exploring various styles under different pseudonyms, gradually his taste in music got shaped and led to his alias “Aio”, which was born in early 2016. His music is characterised by variable soundscapes with an eye for detail. Strong kick-bass-grooves meet melodic sketches which will move your body and let the mind flow. Releases on labels like Parquet Recodings, DENSE AUDIO and KE//ER give a hint of his versatility in sound design and got great feedback from other DJs and the crowd in the clubs. Catch him playing his live-sets, where he performs just own productions or mixing a DJ-set, telling you his stories.