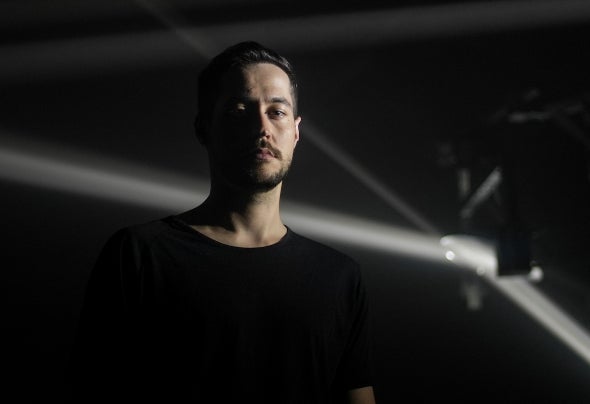 Born in Auch (south west of france), Remcord giving his own input since years, with such a great attention and dedication to the groove and elements that creates his musical difference. Thoughtful and emotional, Remcord's sound is organic and analog with a perfect balance between the two. Up until today he has released on some of the known underground dance labels such as Bedrock, Monaberry, Siamese, Oddity, Suara... September 2019 marks a turning point in the career of Rémi and the fulfillment of his passion since he decides to create his label: REBA. A way for him to brings friends, presents his own vision and be free to release what he really wants. From the first EP " YAMA ", he receives an unprecedented support of the important actors of the scene. Mind Against, Black Coffee or Adriatique frequently retains the pieces of the REBA catalog for their sets. Tale Of Us, who have been playing Remcord's productions for a few years, will select "Empty Supply", part of REBA003 for their Afterlife UNITY show. As a Dj set or with his powerful live show, he has shared the decks with artists like Stephan Bodzin, Guy Gerber, Marc Houle, Agent of Time, Agoria, Extrawelt... in prestigious club such as REX club in Paris, Privilege in Ibiza or About Blank in Berlin. Remcord is definitely one to keep an eye on, with his incredible live set or behind the desk it's always about sharing and pleasure with him!