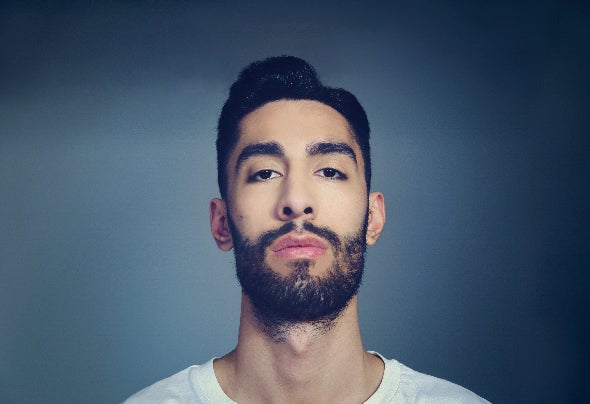 BEN’s aim has always been making the best music he can in his own simple ways. Coming from a musical family and trained as a Producer/Dj from a young age , his innate passion for music has taken him through styles and experimentation that drove him beyond his background therfore to an international level. He's been spreading his name by playing in top clubs across Europe and in underground music capitals such as Berlin, London, Amsterdam , Milan and releasing on highly regarded labels such as Global Underground , Beatfreak , 303 Lovers and Rhythmetic. Today, each of his releases show high elaboration and dedication explaining the roots of his taste. The quality of his work speaks for itself. Have a listen and see for yourself. Join the funk movement boogie mania.