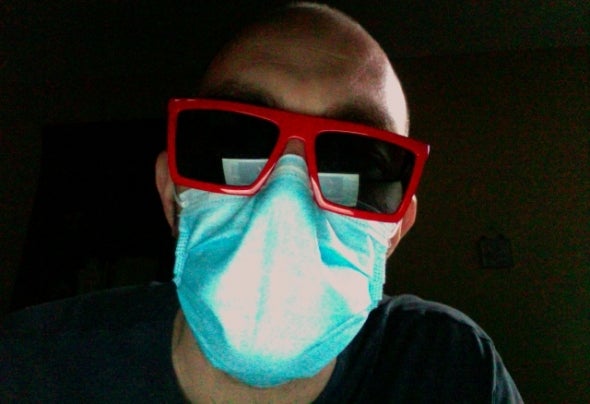 Starting back at Hippie 2000, DeeProgressV aka Jonty Pretzer began spinning records after being inspired by the rave scene in southern California. Shortly thereafter DeeProgressV began DJing and producing clubs and private parties in Los Angeles, CA and he began producing tracks in 2007.After several years of fine tuning his skills, DeeProgressV is now hitting the dance scene with a new release with Darin Epsilon of Perspectives Digital and is well traveled in the dance world including Paris, Ibiza, and Burning Man not to mention San Francisco and L.A.Revered as one of the best underground DJs in So. Cal. for several years and as a up and coming producer, DeeProgressV has the ability to put epic melodies with driving drum tracks. His production quality is top notch and we look forward to hearing more from him soon. DeeProgressV also recommends Frisky Radio where the best in real progressive house, trance, and techno can be found.