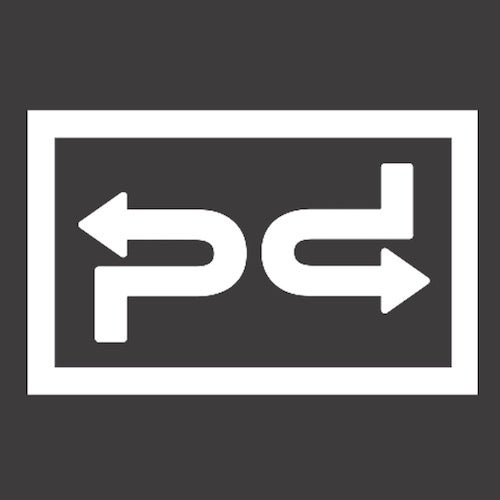 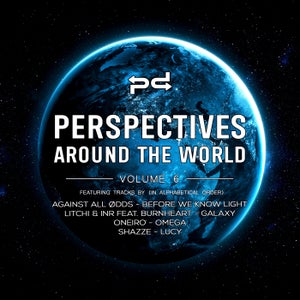 Perspectives Around the World, Vol. 6

This release is dedicated to the memory of Iván Céspedes (Oneiro), who tragically passed away from COVID-19 in 2021 at the tender age of 40. All proceeds from the sale of his track "Omega" will be donated to Doctors Without Borders (Médicins Sans Frontières).

Volume 6 of Darin Epsilon's acclaimed "Perspectives Around the World" series starts off with a new artist to grace the imprint. Having previously worked with Parquet Recordings, Electronic Elements, Timeless Moment, and Lost On You, David Mimram celebrates an impressive debut release through his Against All Ødds production moniker. "Before We Know Light" is a compelling offering from the Israeli artist, anchored by a huge kick and driving 16th note bassline. Building swiftly, a fizzing percussion and filtered arpeggio make their presence felt before a searing analog lead takes center stage with its powerful repeat note motif. A breakdown that bears the hallmarks of big room Melodic Techno produces a spine-tingling, hands-in-the-air moment before a seismic drop brings back earlier refrains and rhythmic foundation in a majestic combination.

An award-winning artist who often finds herself in the upper echelons of the world's top female DJ's, Litchi is no stranger to the global club and festival circuit. From Mexico and Bahrain to Bangkok, Dubai, and across mainland Europe, Litchi has dazzled club-goers with her unique sound that has seen her work feature on Beatfreak Recordings and Sirup Music. After debuting with "Dance With Wolves", released earlier this year on Perspectives, she is joined by the relatively new producer and percussionist INR for her second appearance on the label. Together, the duo creates an emotive floor-filler full of passion and wonderful melodic intensity. Stereo-panned arpeggios and tight percussion vie with a growling sustained bassline before a loquacious vocal from Burn Heart keeps the energy high with the words "I think I can fly". The resulting track is a 7 minute slice of Melodic Techno that showcases Litchi and INR's skill, technique, and craftsmanship in no uncertain terms.

As co-founder of Electric Animals, one of the biggest and most influential collectives in Costa Rica, Oneiro was an artist with over two decades experience as both DJ and producer. Heartbreakingly lost to the electronic music world before his time, he headlined some of the most prestigious clubs and festivals in Latin America, and even saw his work signed to the likes of Defected In The House. His Electric Animals partner and co-founder, Javier Borrassé claims it is "a huge honor for us to have Omega on the EP. You made one of Ivan's dreams come true and he is surely happy right now". Full of dancefloor prowess, a whip-cracking kick and white-noise infused snare anchor a sizzling percussive top-line while a pitched motif fires across the upper-range with ease. Replete with retro influences, a beautiful counterpoint melody and effervescent arpeggio cut through the sonic collage with ease as a club-friendly chord progression epitomizes Oneiro's lust for life and vibrant energy.

The final track sees Sharan Kumar make his Perspectives Digital debut via his SHAZZE soubriquet. Of Indian descent but having spent most of his life in the UK, the London based producer has been a staple across the capital's biggest clubs, performing at the iconic Ministry of Sound and EGG as support act for the likes of Hernan Cattaneo, Miss Monique, and Guy J. With music signed to Area Verde, BeatFreak Limited, and ICONYC Noir, "Lucy" is full of SHAZZE's trademark melodic progress with powerful, deep, and driving hypnotic sounds. Propelled by a hefty beat and ticking offbeat hats, a machine-gun firing bassline and reverb-drenched lead generate a luscious and evocative soundscape with a searing edge. Hitting its stride in an interwoven breakdown and second half, SHAZZE's skill is to create a club-friendly powerhouse of a track that is sure to attract the attention of the DJ elite.