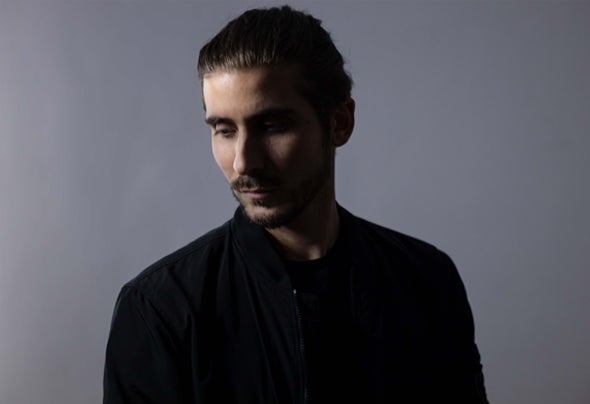 Born in Chile in the twilight of the military dictatorship, Rafa Silva (Rafael Silva Schacht, May 9, 1987) grew up in a country of transitions and contradictions, experiences that later would shape his personality and the infinite love for music and art. During his youth he attended Business School intermittently, with simultaneous studies in improvisation and acting, in addition to playing actively in local Rock bands. Over time, his interest in music grew, going from being a drummer to deepening his studies in classical music composition, piano performance, sound design and post production, nurturing his knowledge spectrum and shaping what would be the spine of his singular approximation to electronic music.