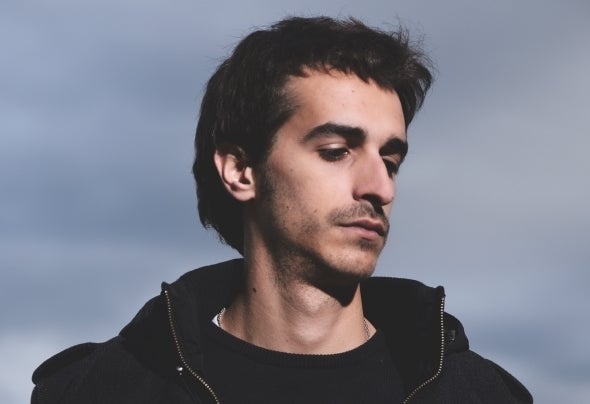 Nachap means studio dedication, an unquestionable talent in the booth and a reputed good taste in the music selection for his danceable sets. This artist born in Barcelona has established itself as one of the young talents with greater progression within the Techno scene in Barcelona, turning his passion for electronic music into his profession. After working along the last decade in his training and the experimentation of sound, he has reached the musical structure that he was looking for in his most personal project. With 16 years of experience in the mixing of electronic music, he has gone through genres like Drum & bass or Hard-tek, and been consolidated after that in the Techno scene. Definitively, Nachap is a guarantee of success in the dance floor. He is known for generating a magical communion with the crowd in his live shows, adapting the set to the different scenarios in which he performs. Between his most memorable milestones you can find his appearance in Dreambeach Festival 2015 or his participation in the Showcase of “SOundScape" and "Get Physical Music" in 2016 Sonar Off (Macarena Club Barcelona), and his first release for the Italian record label Natura Viva (2018). His technique and knowledge provide his productions with a style that can be defined as a fusion of organic elements, like the ones that the nature offers us, and with old school analog sounds. This exciting mix of sounds emerges influenced by more than a decade living the "rave" and "underground" cultures, additionally to the knowledge of electronic and digital instruments that today brings us the technology. His great progression and his self-demanding spirit make this Spanish artist completely ready to fire up the most popular national and international dance floors.