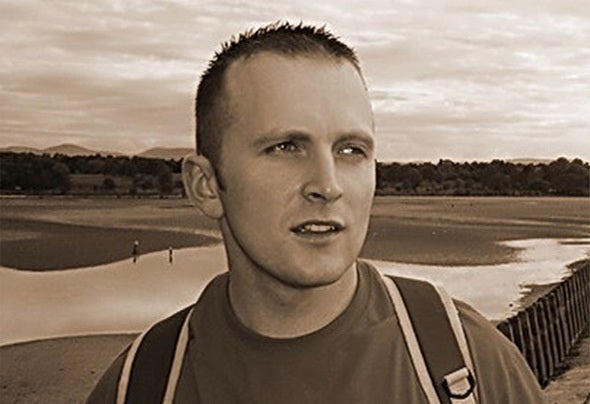 Radek K also known by his stage name DJ Trackmaster. He started being interested in an electronic music at the age of 15. He used to attend the legendary Bardo club. There he fell for techno and house music.For the first time behind turntables he appeared in 2000. In May 2001 took 1 place in First Championships of DJ’s of the Lublin Region. He resided in two largest clubs of Lublin: Fabryka and 5 Element.As a DJ Trackmaster performs in many Polish and foreign clubs.With time Radek walked away from heavy sounds. His musical taste evolved towards Progressive House. In his mixes we will hear many warm, natural and floating sounds which are underlined with the often appearing vocals. Radek has eventually felt a desire to create his own productions. He has been exploring his knowledge about musical programs since 2009. His debut album "Down the shore" was published in 2009 issued by Renno Records label.Labels: Dash Deep Records, Golden Cat Recordings, Unikat Records, Beatsleaze, Renno Records, Baci Recordings