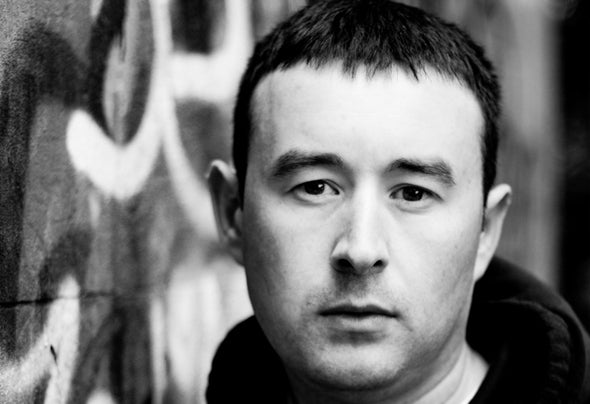 Biography of Stephen Hogg (aka Soulfinder) Hailing from Dublin, Ireland, Stephen Hogg (Soulfinder) has had a passion and a love for electronic music from a very young age. Inspired by artists such as Cosmic baby, Chicane, Sasha, and other monoliths of progressive house music, Soulfinder knew it was his destiny to eventually follow in the footsteps of these musical masterminds and carve a niche of his own. After many years behind the turntables at various underground radio stations such as Club FM, Kiss FM and Play Fm and Night clubs in Dublin like The Temple Theatre, The SFX, The Tivoli, Club Mono, The Cavern, and The Hub, it was time for his Dj’ng career to take a backseat and for him to step into the world of music production.Naturally this form was something that his passion and love had evolved itself into and Soulfinder quickly began to learn the ropes and make a lot of headway in a very short time period.Before long He had his very first release published on Outside the Box Music (owned and operated by Eelke Kleijn) entitled The Trauma E.P, Which had recieved massive support from Nick Warren, Hernan Cattaneo, Anthony Pappa and of course Eelke Kleijn himself. Colour of love, which also featured on the E.P was shortlisted for a place on Roger Sanchez's Release Yourself Compilation plus his track Forte was also shortlisted for Nick Warrens Global Underground Compilation, (Lima | GU:35).Since then, Soulfinder has become one of Dublins hardest working dance music producers with a list of original releases and remixes under his belt that any electronic music producer would be proud of, and the rate at which his music is snapped up and published by labels is further evidence of his commitment, his passion and his dedication to quality audio production.In 2009 his debut album “Wasteland” was published by toes in the sand recordings and has been getting positive reviews and support from (http://musicritics.com/wp/2009/12/01/soulfinder- wa...) ever since it’s release. Fast forward almost a year later and we see a massive remix of "Wasteland" also on Toes in the Sand Recordings, featuring a 1 hour mix by (Deviant) and a who’s who of artists reworking and injecting their own perspective on the original work. Again, Support for this release was massive and it’s popularity among the elite is nothing short of admirable. Next up for Soulfinder was the launch of his very own label Sleepless Nights Recordings which he runs along side Vincent Furlong. Since the launch in 2011 the label has quickly received some big support and has also interested some excellent talented producers to release there music on the Label. With youth on his side, and commitment in his veins, Soulfinder has a very long career ahead of him and if his past experience is anything to go by, we can be sure that his rise to popularity will indeed be meteoric.