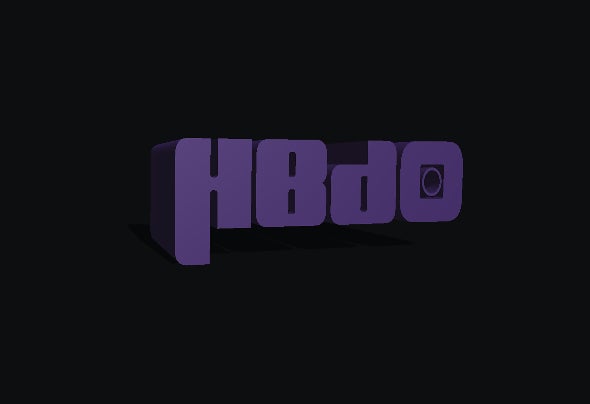 Hair Band Drop-Out's primary inspiration for music came at a very early age from his Father who was in fact, a DJ himself. Specializing in Disco, Funk, Jazz and the groovier side of Rock’n’Roll. However, it wasn’t until a move to Manchester and what were to become regular visits to the now legendary Hacienda that the idea of buying Turntables popped into Mind. Upgrading from bedroom to club dj, Hair Band Drop-Out under his DJ guise Andy Mara, played clubs & bars all around Manchester and Leeds before taking an offer to cross the Channel and venture onto German territory. There, with Hamburg as his base he continued dj’ing on various circuits including Amsterdam, Ibiza, Barcelona and major events such as Love Parade, Mayday & G-Move which took him into the studio for the 1st time to experience the world of production. Since making the move to the States Hair Band Drop-Out has been fortunate enough to have spun in various cities including Atlanta, New York, Philadelphia, Miami, Seattle, Orlando & Tampa. Now a family man Hair Band Drop-Out is settled in Florida where he now calls home and is mastering the art of production. Hair Band Drop-Out also produces under the monikers, All Wheel Drive, The Oddest Prime (w NDX), Damn the Village (w Bob Skies) & LikeMindedMusic (w Steve Graham) Keep your eyes and ears open for his releases on labels such as Fade, Red Ant, Pangea, We Are Here, System, Crescent Records, NOSI music, the303music, Club 66, Happy Days Rec's, Mandelstam Music, Divine Techno, OpenSource & Dicerecs as - Hair Band Drop-Out, All Wheel Drive, The Oddest Prime & soon . . . . LikeMindedMusic. Some of the Dj’s Hair Band Drop-Out (Andy Mara) has played along side throughout his years involved in the electronic music scene include but are not limited too Deep Dish, Timo Maas, Donald Glaude, Three, Chris Fortier, Pete Bones, Scott Hardkiss, Worthy, Lee Coombs, Martin Landsky, Nic Fanciulli & Nick Curly.