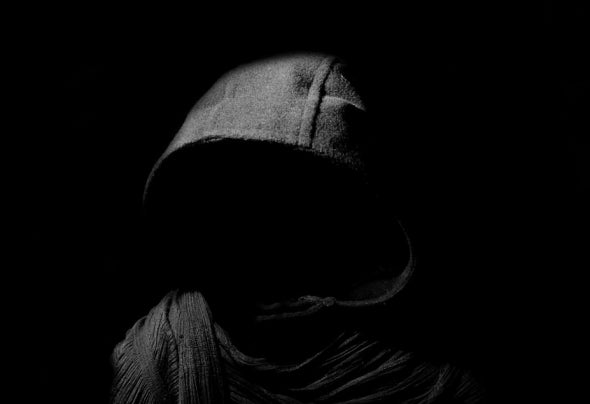 Javier Benitez live in Mar del Plata, Argentina.He began playing music in different bars in his home town. 2007 was when he became well known, organizing with friends an underground party called ‘‘Groove Paradise’’ where he played a marathon 10 hours set. After this, was when he startsed playing in main clubs in his home town like ,Sobremonte, Chocolate,Gap and Pueblo Limite (Villa Gesell) where djs like Hernan Cattaneo, John Digweed, Sasha, Satoshi Tomiie and many others come to play for the summer season. He has warmed up several times with some top djs like Marc Poppcke, Ioan Gamboa , Scotty A . On december of 2013 he started his own radioshow called From The Other side on Golden Wings Music Argentina. A few weeks later he started with some amazing guest Dj's like a lot of legends like Nick Muir , Dave Seaman , Jimmy Van M ,Robert Babicz , Charlie May , Barry Jamieson , Anthony Pappa , Gabriel Ananda , Namito , Andre Winter , Chris Fortier , Daso , Dousk , Echomen , Lexicon Avenue , Einmusik , Estroe , Adam Freeland , TILT , Jody Wisternoff , Rodriguez Jr . Maher Daniel , Microtrauma and lots of more ! After some time and with his amazing guests he started to work as an Artistic Manager for the same radio station. Javier's influences are Dj's like Paul Oakenfold, Sasha, John Digweed, Etc. 2016 finds Javier producing with her partner John Joseph (Arg) on an amazing labels like Pro B Tech Records with his first Ep Together Called Grooving Acid with an inmense remix from the legend of the prorgessive house Moshic . 2017 was an intense year , was the year that Nick Muir start to Support Javier and John Stuff on different gigs and radioshows , on 2018 they make an ep called OUR ROCK with a remix of Nick Muir .