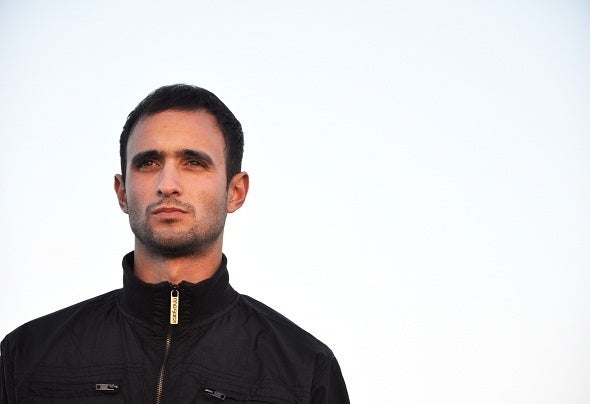 Dj/Producer influenced by electronic music. He was born in Argentine, city of Mar del Plata. He began his way as dj like a young man in electronic music, when he was 20 years old, listening to Depeche Mode, Radiohead, Kraftwerk. And also his referents as Hernan Cattaneo, John Digweed, Guy J., Martin Graciam and Nick Warren. The genres that identify him more are Deep, Progressive House and Techno. He was a student of Martin Eduardo Alonso Aka (Flymars). Later, he started his career as a producer when he was 24 years old. Marcelo appears in some of the most recognized discos that has the city of Mar del Plata, where he lives today. Some of them are Chocolate, Sobremonte, Trentto, Emme, Gap. Nowadays, he is producing for recognized sellos of the electronic environment. You can also hear his Radioshow and sintonize it every Friday of every single month in Golden Wings Radio