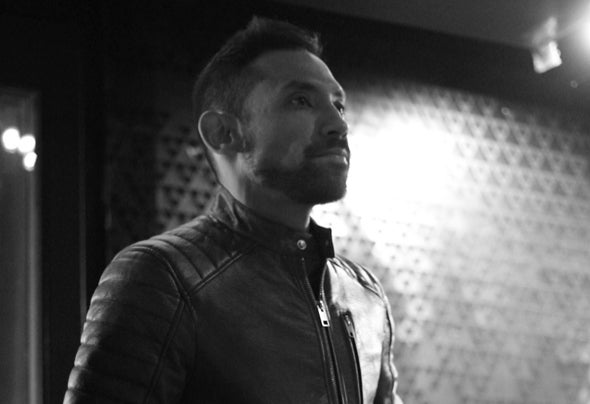 Continuing with his Father’s Legacy, being a lover of electronic music is something that he has been doing since he was 18 years old, being now one of the Mexican DJ ́s and Producers with a great popularity in the current National scene. He has shared the booth with great National & International Dj ́s such as "Gepri, Mapiu, Karlos Elizondo, Tini Tun, Gabriel I, Frankie & Sandrino, Khen, BOg, Crisstiano", among others, being part of the most important label in Mexico, "Tenampa Recordings " and with residence in one of the most important Clubs in Mexico City, "Hookah Lounge " with more than 16 years of existence. He was CEO of the "Triangles" project, focused on spreading and positioning great exponents from 2017 to 2019 such as "Audioholic, Neftali Blasko & Rodrigo Cortazar, Jesús Olvera, Omar Voussen, Frida Ruvalcaba, Argeniz, Jesús Lozano, Isaak Escamilla" and appearing at the best clubs in Mexico City such as "Terraza Catedral, AM Local, Hookah Satellite and Hookah Lounge" and generating parties with fresh and different musical proposals.