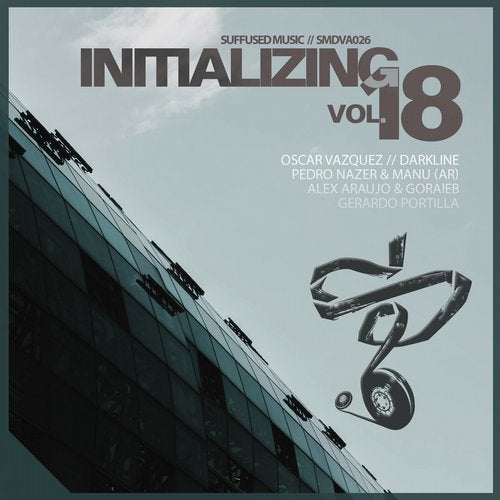 As the seasons shift Suffused Music presents the eighteenth volume in it's critically acclaimed 'Initializing' series. Conceptualized in 2014 with the intent of showcasing cutting electronic music from all corners of the globe, the series has grown and so to has its musical boundaries, incorporating various styles of Progressive House, Techno, Deep House and Electronica. While beginning as full length compilations, the series continues with it's more concise, EP style approach. Adopted on the last installment in March, this succinct style allows the artists greater space and a more prominent showcase for their work. Featured on the 18th volume are: (in order of appearance): Oscar Vazquez, Darkline, Pedro Nazer and Manu (AR), Alec Araujo and Goraieb, Gerardo Portilla. Another unforgettable musical journey from Suffused Music perhaps foreshadowing some future projects to come.