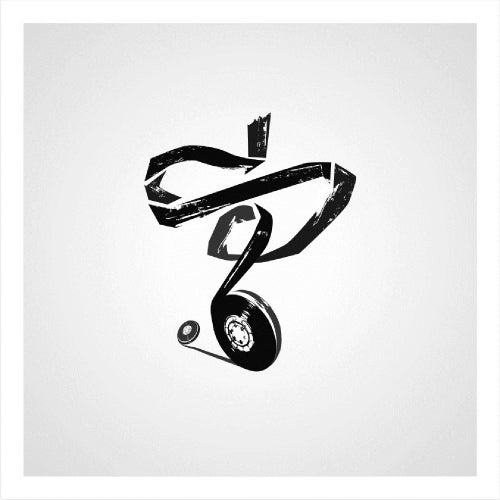 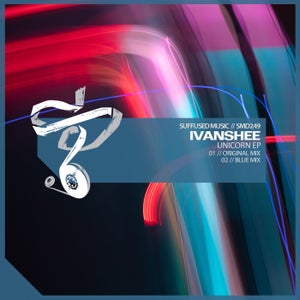 Home of such modern underground music icons as Dmitry Molosh and Michael A, Ivan Shpakouski is another artist to come off the Belarus production line with his Ivanshee moniker. A welcome return to Suffused Music sees the Belarusian impress through his magical "Unicorn" EP.

Spanning the techno, progressive and deep house genres, Ivanshee can point to a prolific career that has seen almost 400 production credits sit proudly under his name. After a late 2011 debut for Trancepole, Ivanshee has gone on to feature on a host of impressive labels that includes Dear Deer, Balkan Connection and JOOF. Indeed, an appearance on the John 00 Fleming's "JOOF 20 Years" compilation was a notable highlight in late 2018.

Now making a high-profile return to Suffused Music, "Unicorn" is immediately characterised by a chest-thumping kick drum, whip-cracking snare/clap and growling bassline. Evolving into a subtle bass groove, rhythm and bass form an immaculate alliance before textured pads meander across the mid-range. Subtle vocal elements criss-cross the stereo spectrum in delayed patterns while melodic motifs swirl in effects-laden glory. Pausing for a breakbeat breakdown, the low-swung rhythmic groove continues in the third movement to strong effect.

A second "Blue Mix" marks a different approach to "Unicorn", where a lighter variant of the bassline so prominent in the original, ripples across the low end accompanied by a mirrored line through the mid-range. A deeper kick holds anchor while a ticking percussive groove adds subtle urgency. Melodic swirls and effects aplenty remain undiminished in a stylish new reworking.