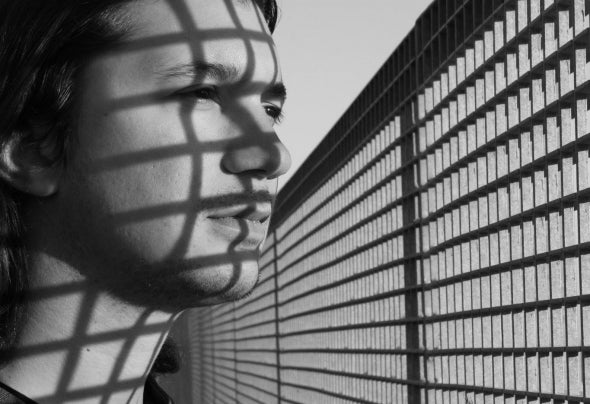 ''I hear music in the air and it calls my name"That quote has been following Nick Varon since his first steps on planet earth. His bond with the art of music began within the instruments of piano and guitar. While searching for the right platform to share his musical instincts, he went through various styles of music, mainly Jazz and Rock. It was then he got bitten with house music bug... and the bite has proven to be fatal!If you have seen him perform at Club Venue in Athens (Greece) where he has remained for 5 years as a resident DJ or anywhere else around the world, (USA, Argentina, Asia and all over Greece of course... just to name the few) then you will have clicked to this. Nick Varon is someone that knows what it means to blend endless styles of house music with a direct approach & always with an underground touch.His main elements to the equation of a good party are the venue, the crowd and the vibe. With this in mind, his DJ sets change according to all elements involved and take you on a journey full of rhythm and dance. That's how he envisions his work & perhaps this has allowed him to deliver the "perfect warm-up" for many top players of global DJ'ing . Nick Warren has confirmed and supported Nick Varons' abilities and named him "the most underrated DJ in the world" in a recent Dj Mag Top 100, and Sharam from Deep Dish has affirmed that "The flow in his dj sets touches perfection".But that strength was mostly recognized by HernánCattań eo. He initially took him throughout his Greek Tours and long behold a partnership of music and talent was created that still flourishes today. Their collaboration has taken off with huge success in 2 continents (America/Asia). Up to now the duo has accomplished almost 40 shows together...Having now played in some of the best venues around the world, such as Pacha (New York) Mansion (Miami) Ageha (Tokyo) & Creamfields Festival (Buenos Aires) he has also done a remarkable production debut with his ''Shibuya'' EP. ''Shibuya" was remixed by Hernan Cattaneo & Soundexile and was included on Cattaneo's latest Master Series for Renaissance. Along with his previous releases, (in collaboration with dPen) this only confirms an equally promising future on the production side as well.