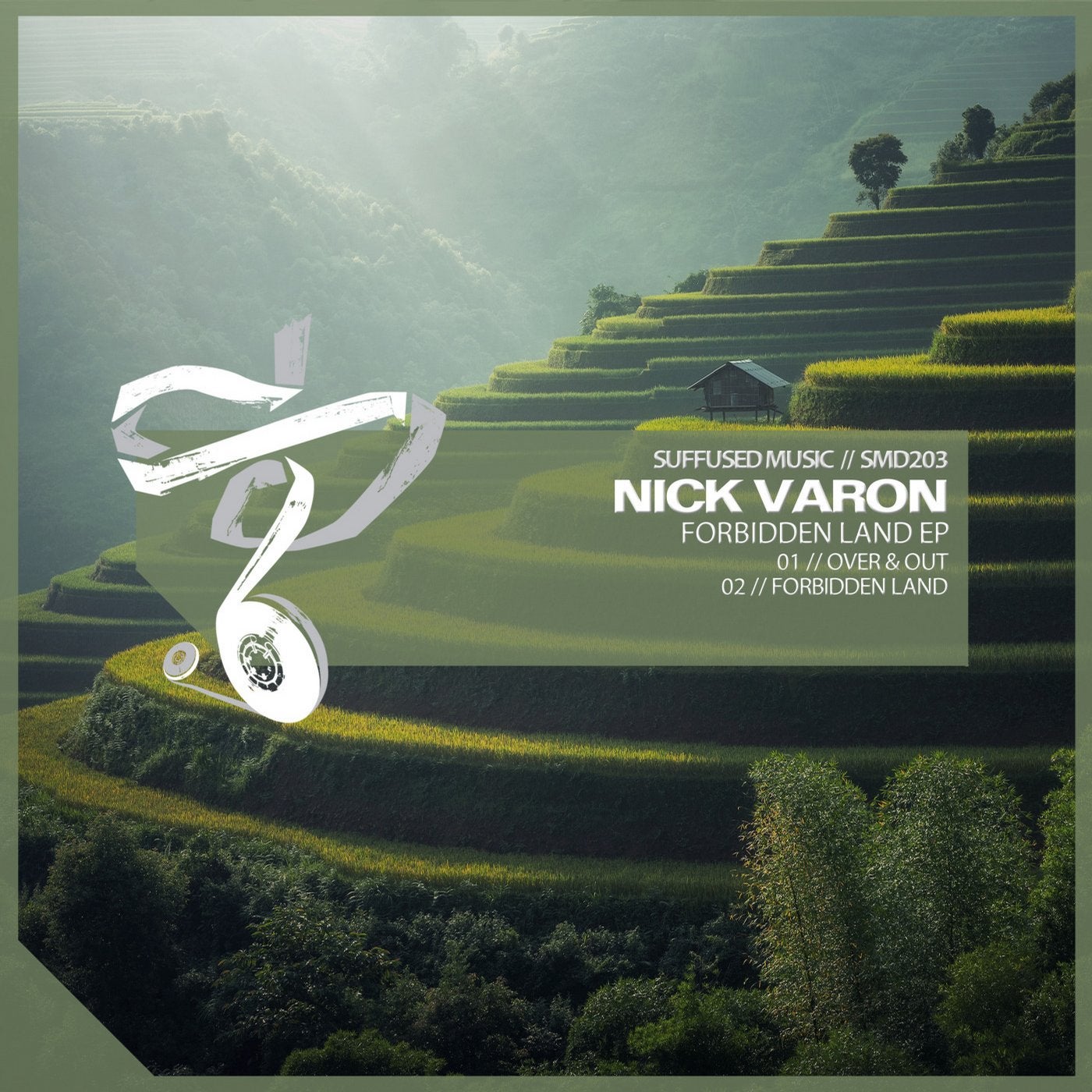 Referenced as "the most underrated DJ in the world" by none other than global icon, Nick Warren, Nick Varon is a hugely respected artist within the underground dance arena. Now making his Suffused Music debut, we are delighted to welcome Nick to the label with his "Forbidden Land" EP.

An accomplished musician, proficient in both guitar and piano, Nick Varon's relationship with music began from early age. Resident at "Club Venue" in Athens for five years, Varon perfected his craft behind the decks with Deep Dish's Sharam recognising "the flow in his DJ sets touches perfection." Moreover, Hernan Cattaneo also saw a burgeoning talent in the young artist, taking him on a 50-date world tour across three continents that has seen him play in New York, Tokyo and at the Creamfields festival in Buenos Aries.

In tandem, a celebrated production career is no less impressive. Finding a home on Cattaneo's Sudbeat Music, the "Shibuya EP" in April 2012 sparked an ongoing relationship that saw the three-track "Sky Ladder" EP released in September 2017 and an appearance on Cattaneo's 2017 "Balance Presents Sudbeat" compilation with the track, "Sivota". In addition, a raft of original material has found its way onto a plethora of high-profile labels including Lonya's Asymmetric Recordings and Sonic Union's Lowbit.

With such blue-chip credentials to his name, it is an honour to welcome Nick Varon to Suffused Music. Opening proceedings, "Over and Out" is full of the trademark rhythmic sensibilities that has made Varon such a sought-after producer. Intricate layers of percussive cadence create a wonderful dance floor groove as a bouncing sub-bass carries the track forward. Building effortlessly a swathe of pads and delicious melodic interplay imperceptibly emerge as a hypnotic riff and analogue lead line commands attention in the third movement against the driving beat.

The title track itself is a glorious marriage of rhythm and melody as a metronomic kick provides the vehicle for a beautiful and shimmering arpeggio to melt into the mid-range. Progressing with ease, a series of counterpoint melodies supply immediate interest in a stripped back, contemplative offering with a percolating rhythm swirling across the stereo spectrum and into listener consciousness. An ever-present, head-shaking groove creates a wonderful dynamism that is certain to find favour with fans and peers alike.

With Nick Varon's star in the ascendancy he is sure to find success in the "Forbidden Land".