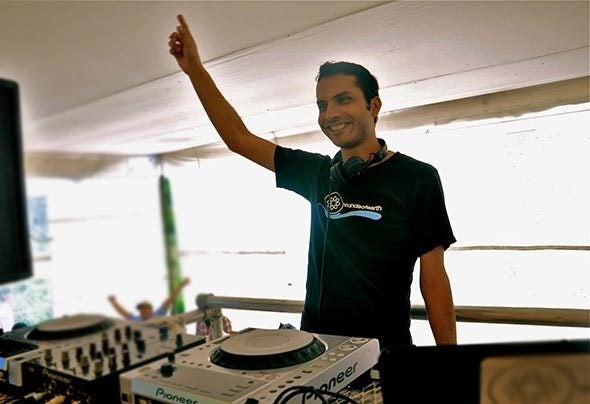 Fashion Viktims has been founded in 2009 with a fresh idea of merging techno, house and progressive sounds. Quickly the project was at home in and embraced by the Mexican scene and they began to be requested by different festivals and in cities around the country. Their music is ideal for any dance floor. It contains a powerful bass and lots of house rhythms that bring a lot of flavor and groove to the tracks. Each track tells a moment, a history that is told at the moment of playing live, creating a connection with the people on the dance floor.Fashion Viktims have released various EP ́s on Beatport and have remixed Duca and Moosfiebr tracks. They have performed at important Mexican Festivals like Radiance, Atmosphere & Festival Vibes In Motion and in many different states in Mexico like Quintana Roo, Veracruz, Chiapas, Coahuila, Michoacan, Chihuahua, and at lots of different parties in Mexico City and sourroundings.Before Fashion Viktims they have played under different names from 2007 to 2009 at many of the most important festivals in Germany like Indian Spirit, Tshitraka, Full Moon, Fusion and many more. Also they have played at parties, clubs and festivals in European countries like Greece, The Netherlands, France, Italy, Denmark, Sweden, Austria and Switzerland. Also they have played at festivals in South America like Universo Paralello and Soulvision in Brazil.As its name suggests, Fashion Viktims is not afraid to be influenced by the sounds of this moment. They take the best from the present sounds in the electronic scene. This means their music evolves over time but not so much it changes the style of their tracks. What made this project popular is the strength, elegance and the progressive sound that you can hear in every single track.