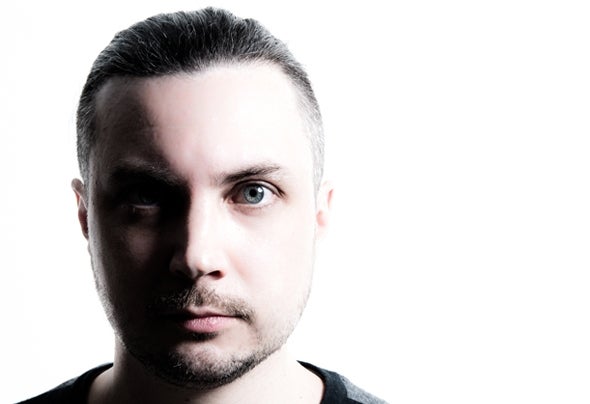 ULIEN LECOQ(Turning Wheel / Bosphorus Underground / Beast Factory / Neo Tokyo / France)Julien Lecoq, a french musician living in Tokyo since 2006, started to produce music more than 10 years ago.After running Bio-Tonic (psy-trance) as well as BroZ.KorP (electro), both with his brother Jerome Lecoq, touring around the world and playing in more than 10 different countries with famous artists including Fat Boy Slim, Ellen Allien or Orbital to name a few, Julien Lecoq now produces techno- house under his own name as a solo project.Julien Lecoq's first techno EP "one small step for a man" was released in july 2012 on Turning Wheel records (switzerland). Then other EPs and tracks were released on different underground techno labels from various countries.Julien Lecoq creates a music that is evolving from techno to house with a touch of progressive, never limited to a single genre and exploring various directions. Focused on deep emotions as well as dancefloor efficiency it's a music that brings you into a world where modern sounds are mixed with old school analog sounds from vintage synthesithers that are widely used.