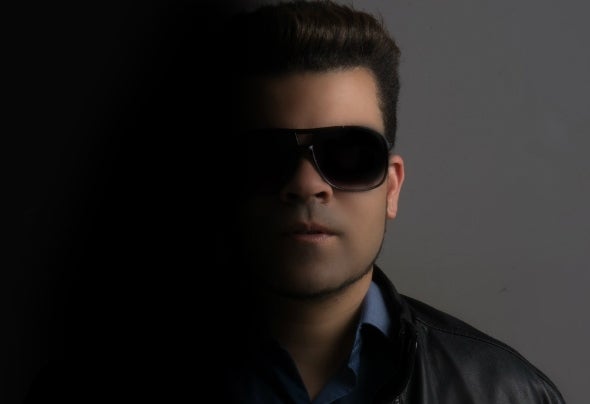 BiographyDj Anderson Ribeiro aka ARG ProjectInfluenced by electronic music in the late 80's, aka DJ Anderson Ribeiro ARG Project, used a reference house music and musical aspects, (garage and Chicago house). His first contact with turntables was in 1993.At the time frequented the club "Discovery" (Taboão da Serra - São Paulo Brazil), which was acquired and honed his skills and technical concepts, along with DJs Tuca and Beto. But his experience came the holidays and events that was where he had the freedom to create and take more risks in pick ups .In 2004, he worked as resident DJ at the club (Barge, Santana - SP) remained until the end of 2008.In 2009 Completes Music Production with Reynaldo Braga project owner and Underverse ,Trancephorm, and cast your project (( Project ARG )) to produce their tracksToday Anderson has mixed music often in open air festivals, clubs, closed events, etc.His musical line passes between the Tech House, Techno and Prog house.