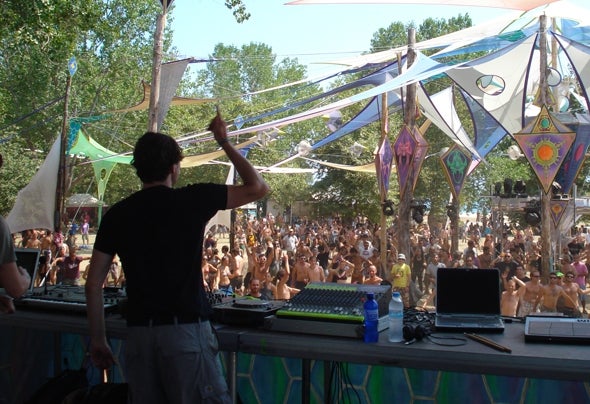 Based in Belgium, Jochem Peterson got infected by electronic music in the early times of dance music, where the Belgian scene was 'pioneering' from the very beginning. With his musical background, his engineering degree and years of experience on the drums he started to create electronic music. Now he has been an active producer for over a decade.Jochem Peterson's releases will mainly be seen, but not exclusively, on his own label Atmosphere Records. As an A&R for this label he has developed a nose for catching sounds and talented producers. His own productions range from progressive house to tech house, shifting his focus more and more to the latter. He has released several EP's, also with well known German label Blue Tunes. His music has been remixed by artists as Neelix, James Harcourt, Antix and Andrea Bertolini.