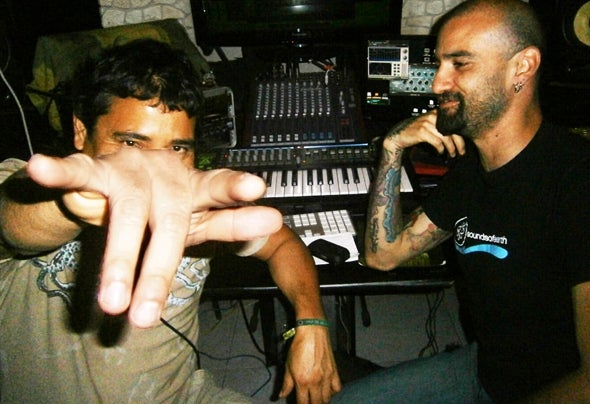 These two musical geniuses met in 2003 and from that moment on, combined their talent and have been creating progressive tracks, successfully releasing some with national & international labels. They work together on a radio show as well, with the name of Frecuencia (Frequency), where they share microphones with Hugo Caballero a.k.a. Gandulk. On their show, they have had several guests from the national scene, which has helped them achieve a big audience.Played individually, their tracks are perfect for the dancefloor and this has motivated them to create more new tracks, every moment they have. In 2011, after having several tracks released, they decided to consolidate this melodic fusion as the project known as Dropkings. They have an undefined genre, fusing together rhythms such as tech house, deep house and progressive.