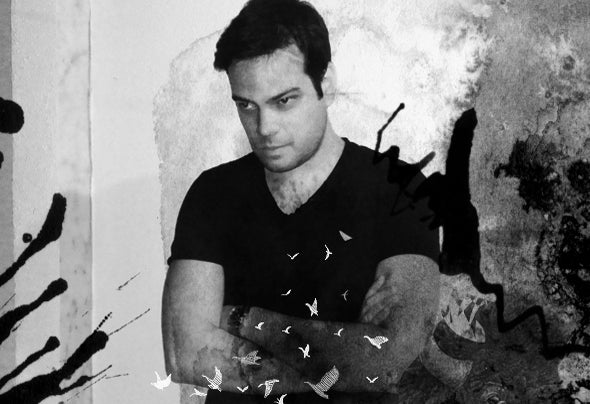 Gio Red: Born in 1980 in Thessaloniki, Greece Gio Red a.k.a. Giorgos Kokkinos started his relationship with music as a DJ in 1998. His distinct style and skills made for him possible to perform at several events all over Europe. After a successful career as a DJ, which is still in effect, it was simply predictable that he would try to evolve his relation to music through production. The first step into that direction came in 2001, when he, together with D.Mag, formed Drone project. Drone was for him the stepping stone through which he took his ideas into the next level and received further experience and acknowledgment.He remains a fundamental asset to this project while his experimenting needs led him to engage a more personal path in music production. His solo career had a highly positive effect in the dance scene, and a personal album, many releases and several performances worldwide later, his contribution to the dance scene is clearly recognisable.“Music is for me a mean of expression and communication”, he states. “This is the reason why the complexity of a producers character, is reflected in the diversity of styles within a song”. Deep and tech house,progressive house and trance, these are all elements found in his music, tunefully placed in order to deliver an integrated result.