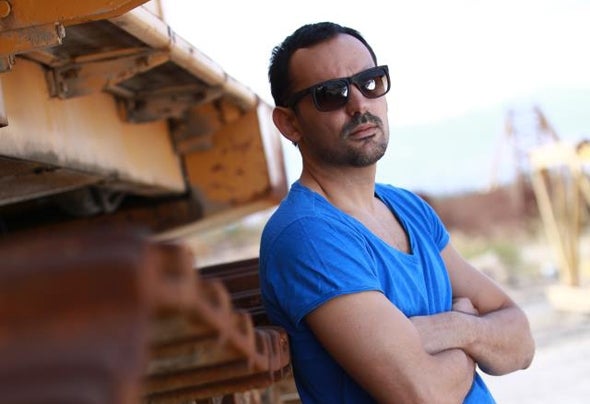 First contact with electronic music happened at the age of 15. After a lot of experiments with various types of electronic music, the Techno sound was the style that won him over. By playing as a Dj in small Clubs, he created a 10 year career for himself in the Greek Club Land.The acquaintance with the already known Techno Dj's and Producers, Spiros Kaloumenos and Axel Karakasis, has led to the participation of the latter in their events in big Clubs of Athens,so far.In December 2007,Dennis Bunas made his debut release in "Omega Audio Recordings" with the track "Vital".But his love for Techno music couldn't stop. He couldn't just remain a Dj & Producer, so he is still delivering top quality releases on big labels such as Industrialyzer's CodeWorks Records, Spiros Kaloumenos' Focus Records , Naked Lunch and many more to follow...Dennis is definitely the future ! Keep your eyes on !