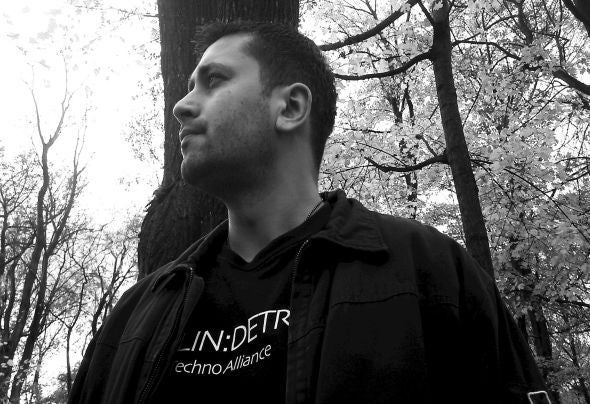 Makarov known as well as Makarov & Steen was already inhis 16 age amazed of electronic music and artists such asDerrick May, Kevin Saunderson, CJ Bolland, Bandulu, T heAdvent, Afrika Bambaataa & T he Soul Sonic Force... Oneyear later he started practicing on his first turntables and Ina very short period of time, He found his own technique ofmixing, which was heavily influenced by early ElectroFunk,Hip-Hop music & Turntablism. T hats why his mixingstyle also consists of scratching and many more tricks andtechniques with turntables. His mixing style was also a veryunorthodox style in that time in the Czech Republic.Because of that, Makarov came into the attention of manyparty people are promoters alike. T hanks to his diligenceand hard effort he gave out, he soon performed in some ofthe biggest events in the Czech Republic as Summer OfLove Festival,Apokalypsa, Citadela & Technomasters, aswell as radio and television shows. Since 2011, he startedproducing his own music along with DJ Steen, based on astructure of a deep, massive bassline and strong sounds.T heir first releases were signed on labels such as, NakedLunch, Mastertraxx & Focus Records. Supported and playedby artists like Dave Clarke, Mike Humphries, Joey Beltram,Slam and many more... In October 2012, Cisco Ferreira akaT he Advent discovered his talent and decided to give him anopportunity to release his tracks on his own label -Kombination Research along with his best friend - DJ Steen.Today, Makarov have innovated his own vision of Technoand each day, he continue to raise the style to a whole newlevel.