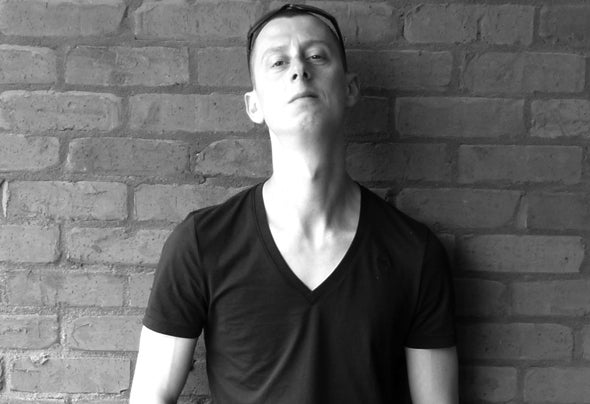 Geza Dekany a.k.a Realsortis was born on first of July, 1983 in Hungary. He met the music very early, because he was only 3 months old when he got his first radio from his father. When this was not working he started to cry immediately. Maybe this was one of the reasons that he hold on to music. As an outsider in his ambience, he was the only one who looked for the special soundings, the harder drums and basslines. In 1998 he got the first possibility to stay behind the turntables. By this he became more motivated, and he tried to visit every event where he could play for the people. He took part to organize a lot of event. The most of time he played on vinyl, which was very important for him, because he didn't like CDs and other systems.After 2000 his style work out permanently. In that time he brought focus only the techno music. He bacame famous and he got a lot of promotion vinyls from djs, for example: Dj Rush, Pet Duo, Marco Remus, Sven Wittekind, Robert Natus, Mario Ranieri, Tomas Gee, Chris Liebing, Frank Kvitta etc.. T hanks for a good friend he visited a lot of hungarian parties as a VIP guest, for example: Hyperspace, Sziget Festival, Club M47 and Club Alcatraz. He is proud of that party when he could play together with Dj Rush, and they take on some vinyls which was really rockin’ in that time! Unforgettable.. Around 2002 he started to learn on the "University" of music writing... He spent a lot of time to make as seriously and competitive music as possible.After he had a long break, because he didn't have time for the music.. But from 2011 he continued his plans with max energy, and he could return with great results. He got a lot of help from labels and djs, like Torsten Kanzler, Spartaque, Marika Rossa, Paul Mac, Kernel Key, and so on.. He worked together a lot of producers from everywhere of the world. You can find a lot of musics, remixes and a lot of original tracks in the biggest online shops of the world. In 2012 he established his own label, this is the Resorted Recording. He work hard to became a recognized label, with qualitative publications and really good, famous and talented artists.