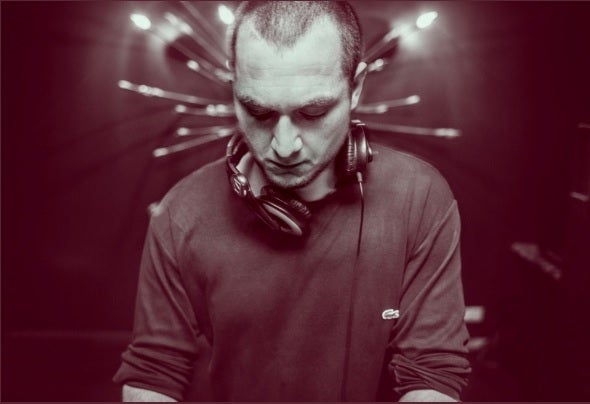 2013 was the debut-year for belgian dj and producer Pieter Claus aka "Klauz",After spending several years making music for his ears only, and for a few friends, he finally took the steps to get his tracks out there...Within a few months things started to pick up and he was getting noticed by several labels who wanted to work with him.Now, you can find his music on several respected underground techno-labels like Embrion Music, Dark Smile Records, Subwoofer Records, Resorted Recordings, We Most Recordings, Refuge Digital (Soundz good), NPR Limitles s ......The future looks very promising for Klauz with lots of new EP's and Collabs scheduled and some nice remixes of his own work by other well known artists. It's safe to say that Klauz is on the rise, so keep your ears open and enjoy the ride.