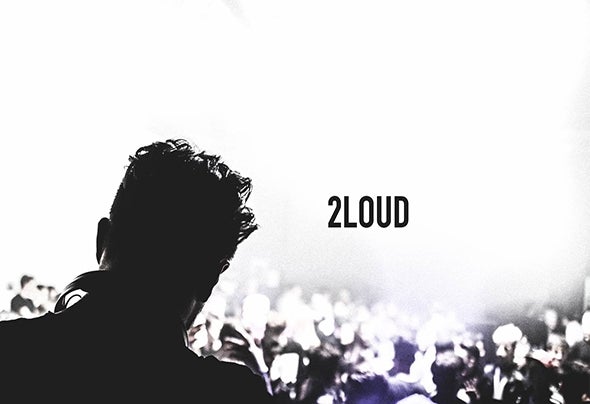 Luca Lapadula, led by a strong passion for techno and minimal music, approaches the world of djing at the age of 14 years and become a producer at the age of 17. He began in several clubs around his city and tried to create his personal style. After a dj contest he received a lot of congratulations by the judges and he started to produce his own tracks with more passion and spirit. He began also to play out of his city and 2012 will be a great year of gigs and productions around the world. First he releases with the name "Luca Lapadula" some tracks and many of them reached good positions in some techno charts in sites like Beatport and JunoDownload, but in 2011 he started to release music with another name : "2Loud" with bigger labels and many other important artists. His tracks were played in different countries like Italy, Usa, Russia, Germany, Argentina, Ukraina, Romania, Australia, Mexico, Spain, France and England! 2Loud is also supported by artists like Umek, Markus Sch ulz, Ra iner Weichhold, Cristian Arango aka Locombia, Alfonso Padilla, Aki Bergen aka Neuroxyde, Juan Ddd, Claude Von Stroke, Sisko Electrofanatik, Audiojack, AnGy KoRe, Richie Hawtin, Simone LP, Andrea Giuliani & Luca Rossetti, Antoni Bios, Terzini Bros, A.Paul, M.A.D.A., Darpa, Niereich, Forest People, Andrea Schillaci, Nic Fanciulli, Paco Osuna, Dj Misjah, De Hessejung, Nudisco and more.