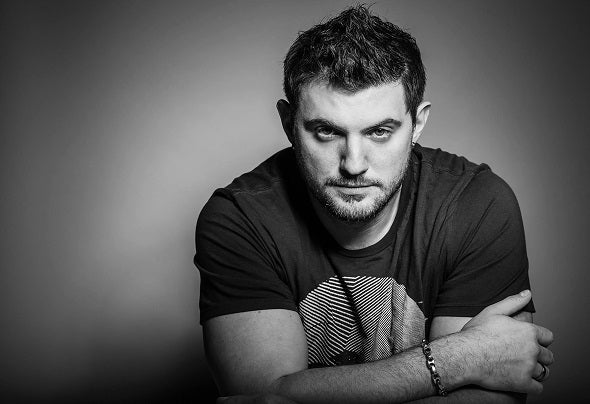 Born in Romania and raised in Toronto, Ovi M’s musical journal has developed him into a versatile and unique young talent striving to perform at his very best.His determination and ultimate passion for music has made him a part of the most sought-after artists in the Toronto electronic music scene and has established himself a residency inside the legendary Guvernment Nightclub amongst many others. Ovi M’s particular track selection, unique style and flawless mixing has ricocheted throughout the scene thus making his name in demand and a guarant ee, t o orchestrate a strong energy and vibe on the dance floor!On the production side, Ovi M has been creating monster tunes supported by artists such as Dubfire, Marco Carlo, Gary Beck, Erphun, Subfractal, Paco Osuna, Filthy Rich, Tony Rohr, Danny Tenaglia, Cevin Fisher, D-Unity, Andres Gil, Misstress Barbara, Mark Knight, David Herrero, just to name a few. His love for music fuels him to capture sounds and to produce his signature bouncy groovy tech-house or pounding chuggy techno. All of his music is fuelled by rich rolling baselines, underground sounds and killer build-ups that take the crowd on a musical ride of expression and excitement.With BIG things coming in the near future this is an artist that you need to be watching both in the studio and behind the decks.