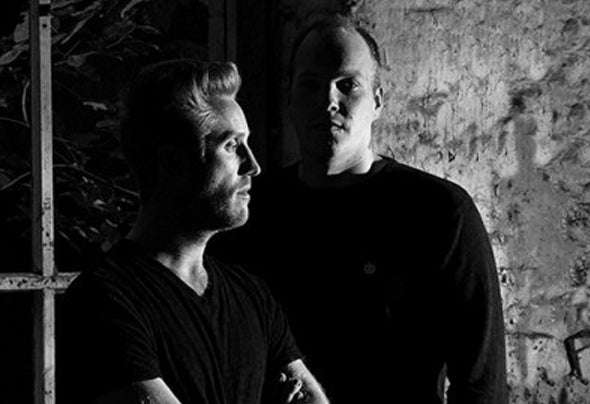 We are Primal Nature.Primal Nature is a production duo, formed over 15 years of experience in electronic music.The duo is made up of Nik Feral and Steve Owens, who individually have been producing music and DJ for over 15 years between them.T he new collaboration is a dark element of native, primal sounds, enriching their productions of under ground electronic house and techno music.Under the Primal Nature guise, they have releases on Cubism, Bigger Deer, MUM to name a few. Their biggest release so far was "Your Mine" and featured on the mighty Toolroom Records - Toolroom Live 01 as part for the Reset project, the Complation reached No.1 on my of the Beatport genre and release charts.Individually they have releases out on labels such as Cubism, 1605 Records, Loopfreak Records, Mad Hatter Records, Crazy Fly Recordings, Manchester Underground Music, Revolucion Records, Technomafia Records, Quadraphonic Records and the mighty Mid Town Records for the Carl Cox “Dance Valley Compilation”As DJs they have played a vast amount of venues across the uk and a far which include Sankeys (Manchester), Area51 (Manchester), Josha Brookes (Manchester), Air (Birmingham), Stealth (Nottingham), Turnmills (London), Ministry of Sound (London), River (Maidstone) and The Source Bar (Maidstone).