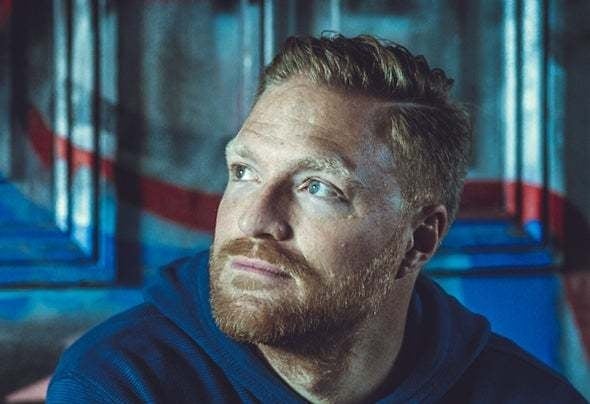 Swiss born, Munich raised and hailing from Zurich since 2004, Mucho Stylez has been servicing to the underground dance music scene since 1999 when he released his first single ‘Elite' on the infamous bush records. Truly one of the more exciting exports the city of Davos in the Swiss Alps has to offer these days, thus in strong memory of the quote “BUSH is a wicked label” by Carl Cox in reference to Mucho's releases on the UK based label when they met at New York's Centrofly back in 2000. Mucho creates electronic music which doesn't follow trends and there are certainly not many like him. If you hear his music, productions or DJ set, you’ll recognise that old-skool element from the techno and house producer....that is, if you’re old enough. Mucho devoted more than 25 years of his life to electronic music, during which time he’s always stayed true to the underground game. In this day and age of ubiquitous availability and distribution of music, Mucho employs his own style in which he proactively pursues a genuinely original drive. In the more recent years, Mucho has picked up his musical output and had a streak of 20+ releases in 2019. A vinyl project tilting “Bigsol” featuring remixes by Robert Babicz and Tomcraft gained him further fans and credibility in the underground scene. His frequent releases on the German label BluFin is proof of his studio groove. The releases won’t win him any awards, but that’s ok too. Mucho’s studio magic belongs to his next production, the magic of the next track belongs to the people on the dance floor. In 2019 another venture became reality when Mucho and long time studio partner Andy Sidewalker created the project "Sidewalker & Stylez". Two guys, one project, zero compromise. So, what do you get when you mix Andy Sidewalker, psy trance head and mr. acid line and Mucho Stylez, techno handicraft and believer of "groove will prevail"? Exactly, you get the Sound of Upside Down.