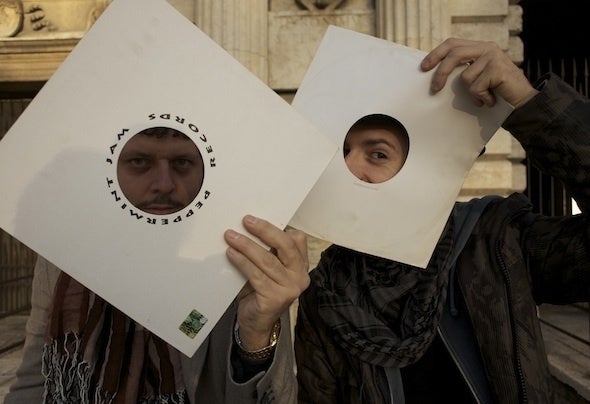 The Pizeta duo is the meeting between Ale Zeta (aka Zeta Funk) and Alex Pini. Ale Zeta is a promoter from several years and then he has started also the dj carrer; Alex Pini is a dj from many years. They both live in Verona and their collaboration began in 2006 even if before they have already worked in many parties. In that year they went together to a studio for the first time, they call it "destiny". From their different ideas and their experiences was born their first track called "Klezmer feat. Reagadelica (Kailash rec)". This track was the first of a genre called now "gipsy sound". From that moment many world producer has created tracks with this kind of sounds inside. "Klezmer" is one of the most played tracks all over the world from 2 years. After that success, they enjoyed working together and they are still trying, with new tracks, to make more people know their music.